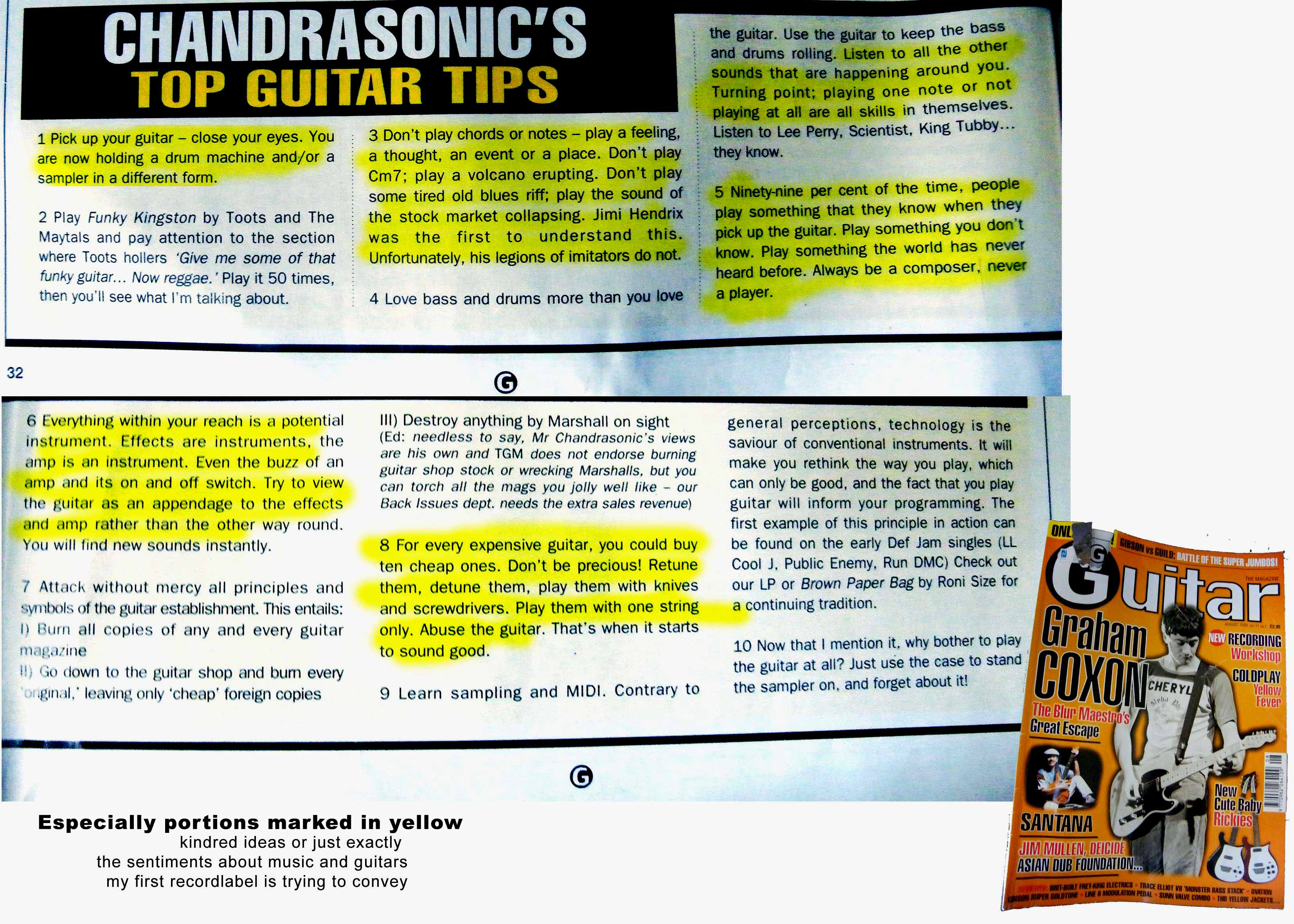 This is my first recordlabel, an interactive art project and perhaps  Your first recordlabel too, a publicly accesible CD-R record label, an experimental sound/music scene, a hybrid art project where the spillovereffekt of audio is translated into visual works. Where you can record improvised sound or music using either our SONICS (guitar/audio interactive sculptures) or any other instrument you can lay your hands on.

A project that transends the conventions of music and visual art by encourraging blending arts, in realising the influence of the visual on the audial art and vice versa and thus seeking experssions that dare venture in the wasteland between both arts.
Why shy away from pop and embrace art that reflects both expression and impression.

Sonics 45 or so altered guitars, see more of the HERE

About us
My first recordlabel started in 2008 as an art project by Christian Blandhoel.

The idea was to create an audio/visual art hybrid, illustrating how music and sound influences visual art and vice versa. The result was a series of performance created paintings with soundtracks called Transfer compositions. And some 45 modified electrical instruments created for the audience to use in recording audio experiments that would be available on CD-R releases through the my first recordlabel, label.

Today this concept is seeking to create a scene where art and sound can be exhibited side by side thus bleeding over into eachother. A Gallery, stage and recordlabel in Oslo, that will utelize the lessons of my first recordlabel and expand it in inviting artists and musicians to create new works and enrich this concept. 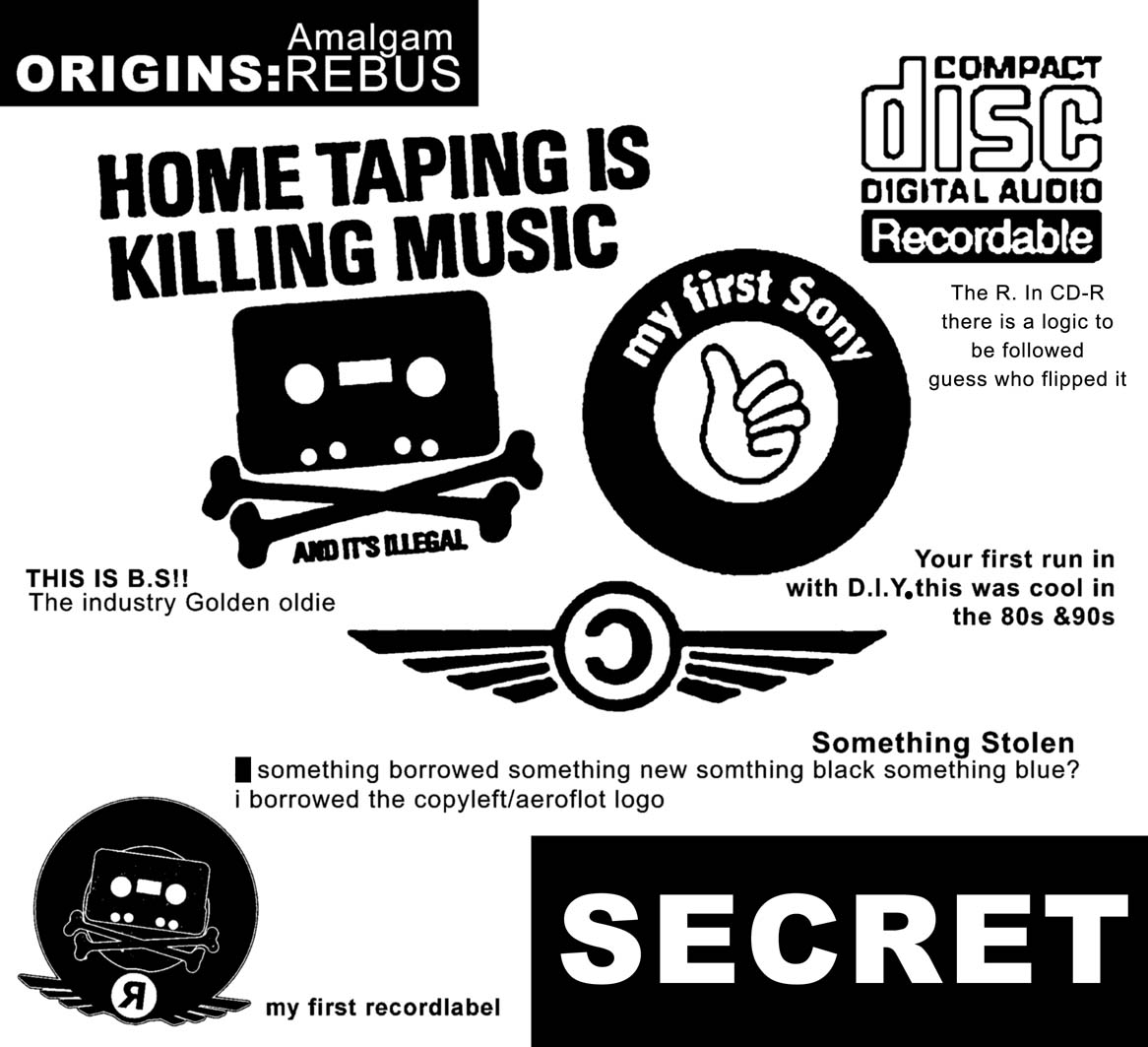